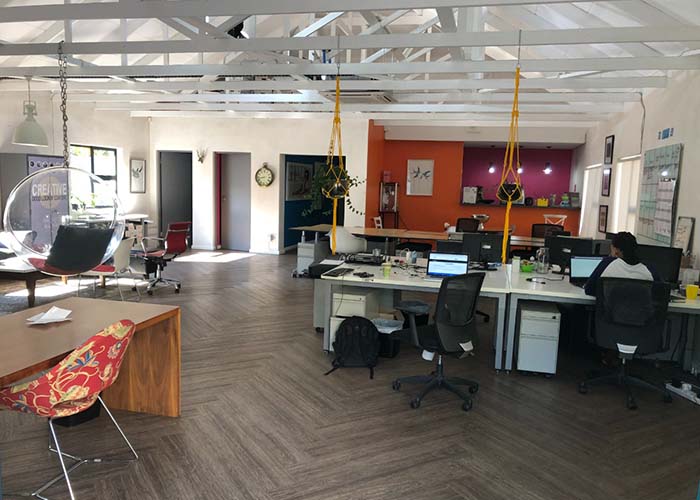 We are Shopify Partners

Let us help you to BUILD your online store

eCommerce Experts is run by App Developer Studio. We are a team of Johannesburg, Pretoria and Cape Town based designers, developers, marketeers and project managers who initially built an online shop for one of our apps.

We fell in love with the Shopify Platform and and understood how powerful it would be to help South African businesses and entrepreneurs get online. In 2015 - after the success of several Shopify and other eCommerce projects - we decided to establish eCommerce Experts to meet the growing need. In 2016 we officially became Shopify Partners. 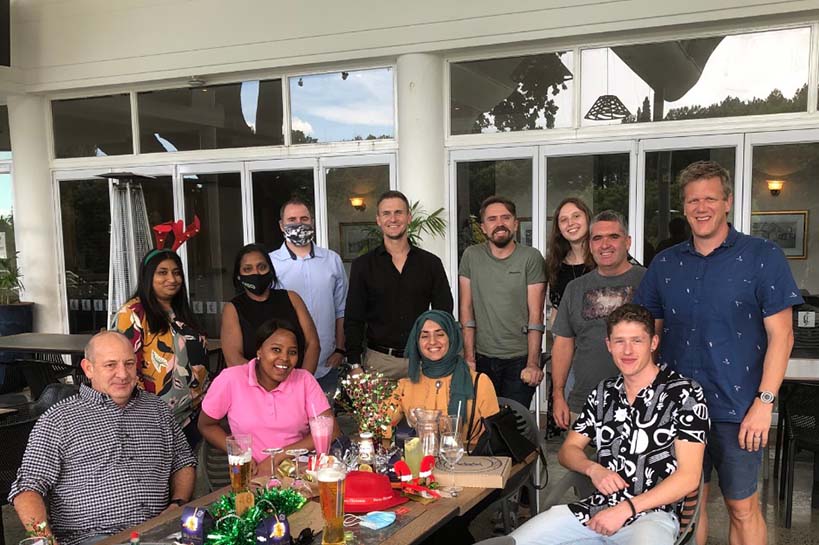 The App Developer Studio was set up in 2013 by Robert Maclean after lots of people had asked him to help them build apps like our highly successful Africa: Live app which was awarded the Best Travel App 2013/14 (South African Tourism, Visa International). Rob, the owner and managing director, is a Masters Graduate from Oxford University with 10 years experience in Financial Services and four years experience as an entrepreneur in website and app development. James Thomas joined in 2013 and is our Director of Projects. James has a Bachelor of Commerce in Entrepreneurship at the University of Pretoria. James is passionate about business and entrepreneurship and enjoys making the world a smaller and more accessible place through the use of technology. Marc Landman joined as Project Director in 2016 to support our rapidly growing client base. Marc brings a wealth of strategy, banking and payment expertise to ensure our clients are not getting just tactical assistance but leading strategic expertise to help them build their online businesses. Our team of developers in India is growing rapidly under the management of Pravin Prasad a highly experienced and passionate lead developer. We have specialists in each of the various platforms we support. eCommerce Experts is a subsidiary of Satpack Travel, a South African registered company established in 2008 (CIPRO number: 2008/260088/23), based in Johannesburg. We are VAT registered and have level 4 BEE status.

Let’s Get in Touch